Julia Gillard returned to the national political scene after a long period of absence to put all her weight behind Anthony Albanese, whom she declared “ready to be Prime Minister”.

Former Labor Prime Minister Julia Gillard went on the campaign trail on the final day of the federal election campaign to lend a hand to Anthony Albanese for the nation’s top job.

The six-week long election campaign is coming to an end and the polls are expected to be very close.

And in a bid to build on Labor heavyweights, Mr Albanese has called on former Prime Minister and recently elected South Australian Premier Peter Malinauskas to campaign in the marginal Boothby seat.

Ms Gillard – who has deliberately stayed away from the national political scene since leaving parliament in 2013 – said she broke her silence to “come and support my friend Albo”.

“Albo and I may look very young, but the truth is that we have known each other for over 40 years, from when we were university students,” Ms Gillard said.

“And with the authority given to me by over 40 years of friendship, I can certainly say the following about Albo. He is ready to be prime minister, he will be a great prime minister.

Ms Gillard then drew on her experience as Australia’s first female prime minister and said an Albanian government would be one that “cares about, values ​​and includes women”.

“I know that a government led by Albo will do precisely that,” she continued.

“I am very confident that this will be a government for women.”

Mr Albanese was a key player in ousting Ms Gillard as Prime Minister in June 2013, giving his support to Kevin Rudd returning to leadership at the time.

In an emotional speech a year earlier before Mr Rudd’s first challenge, Mr Albanese denounced the revolving doors of the Labor leadership and said he had ‘desperate’ as ‘the legacy of the PLA in the government” was devalued.

At Friday’s press conference, reporters looked back to 2013 and asked what the current leader “learned” from the divisive times of Labor’s past.

Ms Gillard chimed in and said she had a ‘clear memory’ that she and Mr Albanese ‘worked together every day’ and never exchanged tense remarks.

“We sometimes had differences of opinion, we never exchanged a crossword, we worked together productively in the interest of the government every day,” she said.

“And when the opportunity arose to vote for Albo as Deputy Prime Minister, I did.”

Mr Albanese was also pressed on whether Ms Gillard would take on a role as a US ambassador in a government he leads.

“Talk about getting ahead of ourselves,” he joked.

“I will treat this with the seriousness it deserves.

“Julia Gillard is standing up for women, not just here in Australia but around the world and doing a fantastic job.” 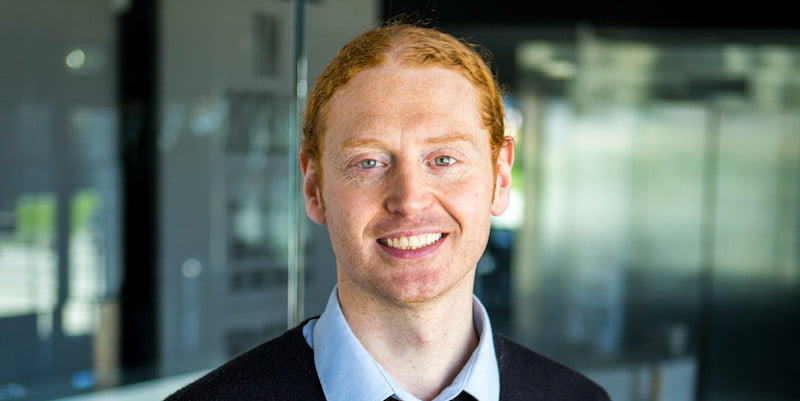 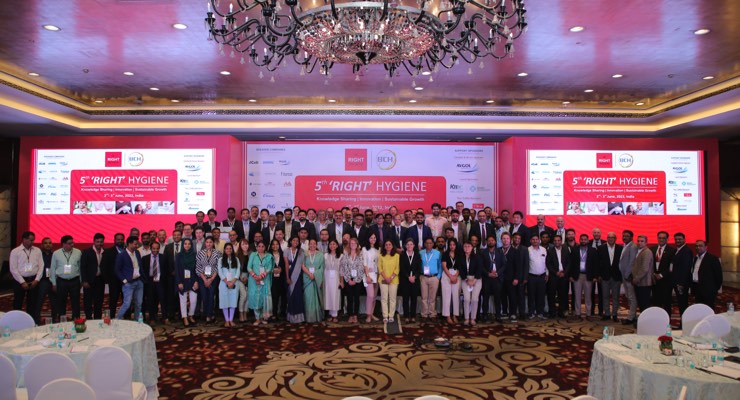