The party conference season is a long-established ritual of British politics: part theatre, part drama and part soap opera. For many, this is the high point of the political year.

The ups and downs of lectures – from tumultuous applause and standing ovations to unforeseen disasters and blunders – are part of political folklore and can make or break a party leader’s reputation.

Though canceled during COVID and cut short this year by the Queen’s death, party conferences put political parties on display, but also expose them to microscopic scrutiny.

This year the Liberal Democrats have canceled theirs, which were due to start the weekend before Her Majesty’s funeral, but Labor and Tories are pushing ahead with the fallout from the Government’s ‘Trussonomics’ tax giveaway set to dominate the agenda of the two.

Normally, the thousands in attendance – MPs, delegates, lobbyists and the media – can be counted on to throw the party into a party conference, drinking into the wee hours in sweaty hotel bars.

But this autumn, just days after the Queen’s funeral, Labor and the Tories promise they will “tone down” champagne receptions and drunken karaoke nights.

There’s likely to be no less drama inside the boardroom, however, in a year when Liz Truss makes her debut as Tory leader and Prime Minister. So here are some recent ups and downs from the conference.

Liz Truss hopes she doesn’t suffer the calamity that befell Theresa May in Manchester in 2017, when just about anything that could go wrong did.

In what was billed as a speech where she was fighting for her political life, a prankster handed her a P45 which he claimed Boris Johnson had asked her to give him.

Then she had a fit of coughing. At one point then-Chancellor Philip Hammond handed her a cough candy and – to her credit – she joked that you very rarely see the Chancellor giving anything away for free.

But then, in what might have been a metaphor for her political world collapsing around her, letters started falling from the backdrop behind her. First the F of “for” fell to the ground, then the final E of “everyone”.

Out of sympathy, at the end of this speech about the car accident, the audience rose to give him a standing ovation. Not everyone, however. Home Secretary Amber Rudd had to tell Mr Johnson, then Foreign Secretary, to stand up, which he reluctantly did.

Mr Johnson, of course, has been a longtime darling of Tory activists and has always been greeted at party conferences as something between a god and a rock star.

When he was mayor of London and water king during David Cameron’s premiership, the 2012 conference in Birmingham was hit by ‘Boris-mania’ as he eclipsed rival Old Etonian.

The Tory conference has always loved a glamorous blonde. Think of Margaret Thatcher, Michael Heseltine and now Boris Johnson. He may be the former Prime Minister, but he still makes Tory hearts beat faster.

From the moment he arrived at New Street station in 2012, Mr Johnson was mobbed by his adoring fans amid a media scrum. One of his true followers even had a photo showing him as PM in 2020. Yeah, really!

Party activists love a winner, of course. Tony Blair, Labour’s three-time general election winner, was a darling of his party’s conferences until the Iraq war in 2003.

As well as the many ups in his 13 years as Labor leader, an embarrassing low came in 2000 at Brighton when he felt the heat, literally, as his shirt was soaked in sweat during his speech.

In a schoolboy mistake, he wore a blue shirt instead of white. The first telltale signs appeared under the collar, then began to trickle down his chest under his tie, then crawled onto his stomach.

When his jacket opened as he raised his arms at the end of the 56-minute speech, his shirt looked like someone had thrown a glass of water at him.

While the speech was derided as more sweat than inspiration, the Labor spin-docs claimed: “It proves he’s a real man. It showed that when the heat is on he gets sets off.” All very fun.

But the harsh treatment by Labor shop stewards of an 82-year-old Jewish refugee from the Nazis, Walter Wolfgang, at the 2005 conference for heckling Jack Straw brought no laughing stock to Labour.

After shouting ‘Nonsense’ during the then Foreign Secretary’s speech on Iraq, Mr Wolfgang, a founding member of the Campaign for Nuclear Disarmament who joined the Labor Party in 1948, was roughed out of his seat.

He was briefly detained under terrorism laws, before returning the following day to a hero’s welcome amid a wave of apologies, including one from Mr Blair. Mr. Wolfgang died in 2019, aged 95.

Heckling is quite common at work conferences. Last year Sir Keir Starmer, during his first in-person speech as leader after COVID, was repeatedly heckled by angry left-wing activists.

But that was only a small slap in the face of the supreme masterclass on dealing with conference hecklers given by Neil Kinnock in a famous leader’s speech at Brighton in 1985.

Two years after falling flat on his stomach – literally – on Brighton beach in his first conference as leader in 1983, Mr Kinnock took on Militant Tendency-led Liverpool City Council in one of the most beautiful party conference speeches of all time.

Shouting over boos and heckles led by deputy town leader Derek Hatton, Mr Kinnock said: ‘I’ll tell you what happens with impossible promises…you find yourself in the grotesque chaos of a labor council – a Work municipal – hiring taxis to criss-cross a city handing out layoff notices to its own workers… You can’t play politics with people’s jobs and with people’s departments or with their homes.”

Veteran leftist MP Eric Heffer, then a member of the party’s national executive, stormed the platform. But the speech was hailed as a triumph, Mr Kinnock’s finest hour and a turning point in Labour’s battles with the hard left. A year later, Mr. Heffer was expelled from the NEC.

Unlike Brighton in 1985, the mood at this year’s conferences will be subdued by comparison, just weeks after the Queen’s death.

But Liz Truss, whose Tory conference speeches since joining the cabinet eight years ago have been nothing short of a triumph, hopes to impose her authority on her party after her leadership campaign. the summer.

“We import two-thirds of our cheeses”

The new prime minister’s most memorable conference speech, shortly after she became environment secretary in 2014, is remembered not for its high quality, but for a delivery that was so poor it been ridiculed on television Have I Got News For You.

“In December, I will be in Beijing to open new pork markets!” she said, before a broad self-satisfying smile and a short awkward silence as she drew a belated applause from the audience.

As her Tory critics recalled that 2014 speech during this summer’s leadership race, Ms Truss defiantly said: ‘I’m not the most skilful candidate. True. That didn’t stop her from defeating Rishi Sunak, however.

After Ms Truss’ victory, the Tory stalwarts will be eager to heal the wounds of the leadership race and give her – and her Chancellor Kwasi Kwarteng – a warm welcome. But she hopes the headlines will be about her, not a rival or usurper.

So she hopes Boris Johnson, the brilliant conference interpreter who regularly and shamelessly upstaged his two predecessors, David Cameron and Theresa May, at conferences, keeps his promise to stay away from the Birmingham conference this time. 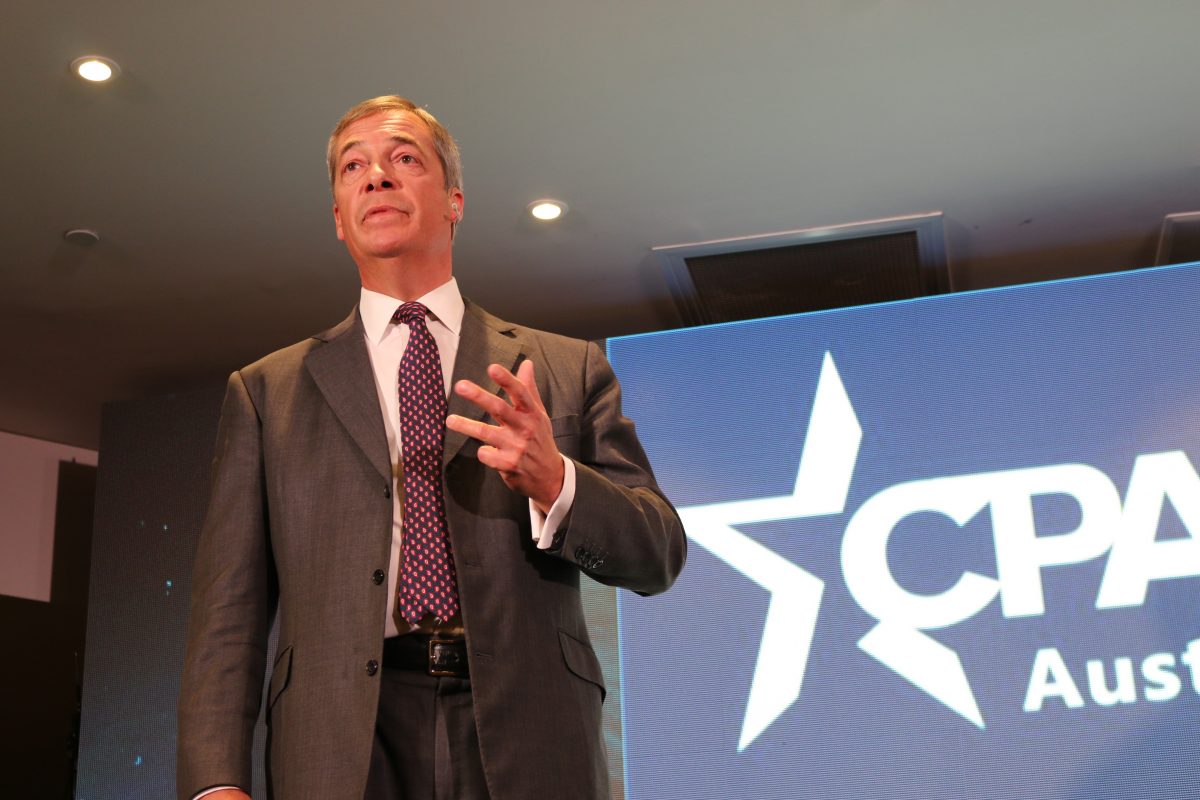 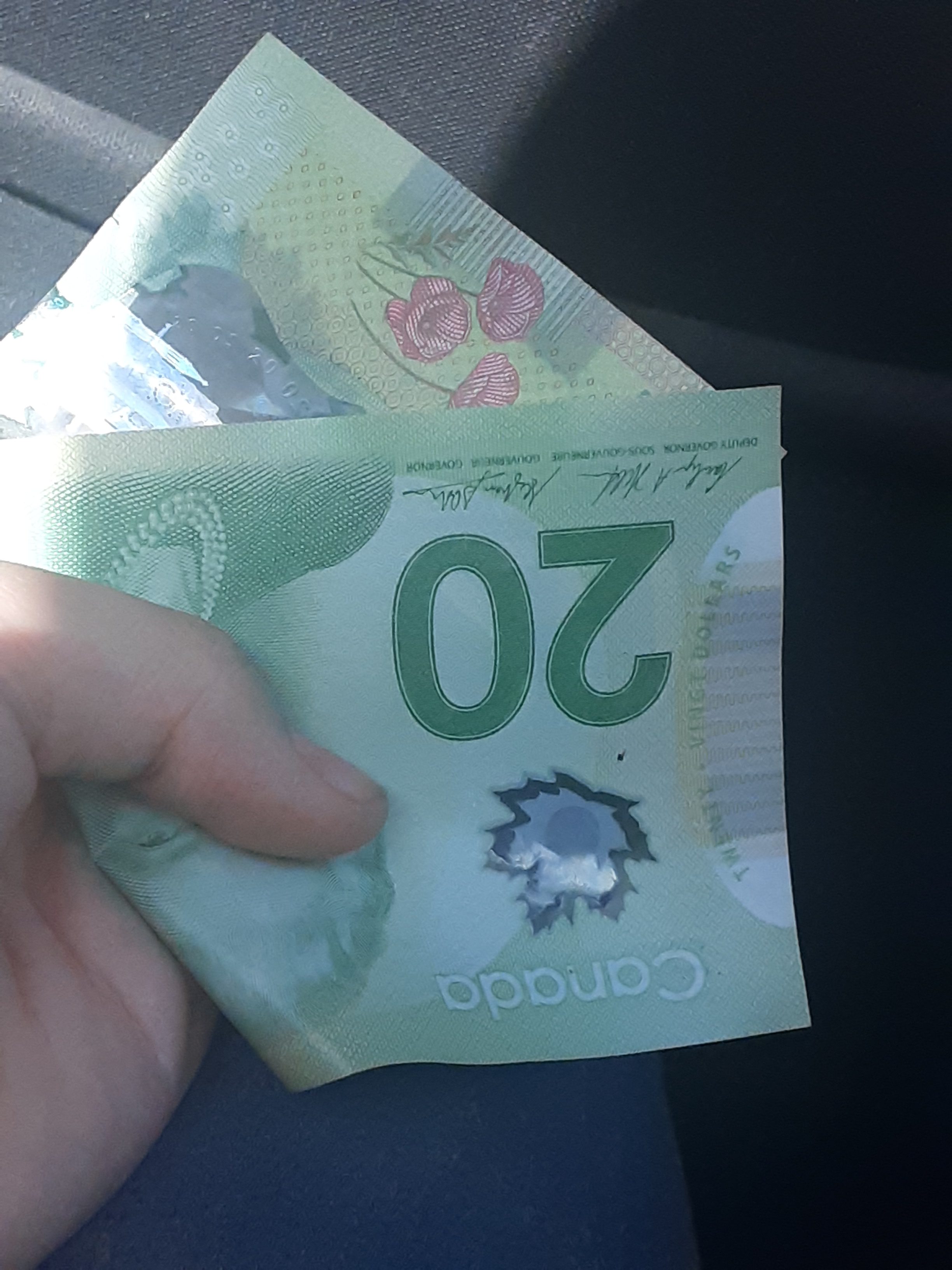