Tech Port Center + Arena opened to the public on May 2, a new $70 million technology facility and event venue.

The new facility is one of many construction projects aiming bring economic growth in the Southside.

Stephanie Garcia, business development specialist at the Tech Port Center + Arena, said the primary function of the facility is to create jobs.

“We’ve built infrastructure that creates opportunities for other industries to want to come to San Antonio to create those jobs,” Garcia said.

The new facility is located on the 1,900 acre industrial hub, Port San Antonio.

According to Garcia, the site will continue to grow Port San Antonio’s “tech ecosystem.”

Texas A&M University-San Antonio Esports Team got a glimpse of the interior early at the play center on April 12. Members of the South San esports team and Mayor Ron Nirenburg were also in attendance.

“There are a lot of job opportunities around gaming and esports,” said Sam Elizondo in a virtual interview on April 15director of the esports and LAN gaming center.

Elizondo said most people who enter esports are unlikely to become successful gamers. However, like most major sports leagues, esports has the potential to foster careers such as broadcasting, marketing, and public relations.

“I think we’re on the right track to bring those jobs to San Antonio through this building,” Elizondo said.

On May 6, Tech Port Center + Arena will host the highly anticipated launch of the 2022 esports season of the popular competitive video game, Overwatch.

“We’re really excited to offer all of this bands and entertainment,” Garcia said.

For more information about the venue and upcoming events, visit https://www.techportcenter.com.

Story updated May 4 at 2:30 p.m. with grammatical revisions. 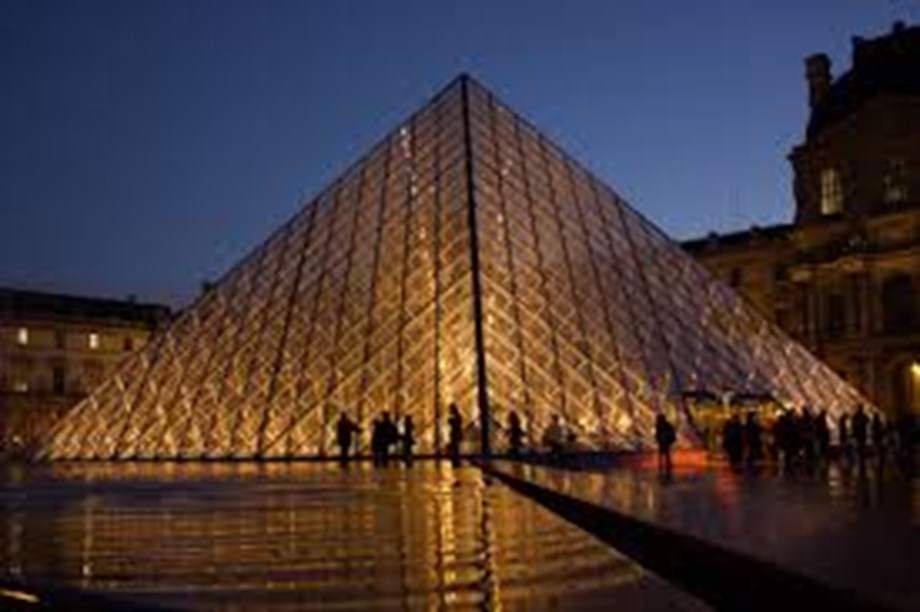