INVITATION: INVISIO invites you to a conference call on October 28 at 10:00 a.m. CEST

October 1 (UPI) — On Friday, the National Archives and Records Administration wrote a letter to the House Oversight Committee revealing that it had not received certain documents from former President Donald Trump’s administration.

The letter was sent to Carolyn B. Maloney, the committee chair, after she asked NARA to “conduct an urgent review” on September 13.

Maloney had also instructed the National Archives to seek written certification from Trump that he had turned over all presidential files and classified documents.

“While there is no easy way to establish absolute liability, we know we don’t have custody of everything we should,” wrote Debra Steidel Wall, acting archivist at NARA. , in the letter.

Steidel Wall referenced comments by his predecessor, David S. Ferriero, made in February, noting that NARA had identified that White House personnel conducted official business using unofficial email accounts that were not had not been copied and sent to the National Archives.

She added that the National Archives would consult with the Justice Department on whether to take action to recover documents illegally removed from the White House.

Steidel Wall also noted that in August the Department of Justice filed a lawsuit against Peter Navarro over the recovery of official email records from his personal email account.

NARA’s letter to the House Oversight Committee is the latest development in the National Archives’ long quest to recover Trump administration records, and comes after the FBI raided the residence of former President Mar-a-Lago in Florida in August.

Presidents, their immediate staff and advisers must retain and return official records to the National Archives upon leaving office under the Presidential Archives Act.

“The National Archives has confirmed to the Oversight Committee that it still has not received all of Trump’s White House presidential records,” Maloney said in a statement to The Washington Post.

“Presidential records are the property of the American people, and it is outrageous that these records remain untraceable for 20 months after former President Trump’s departure.” 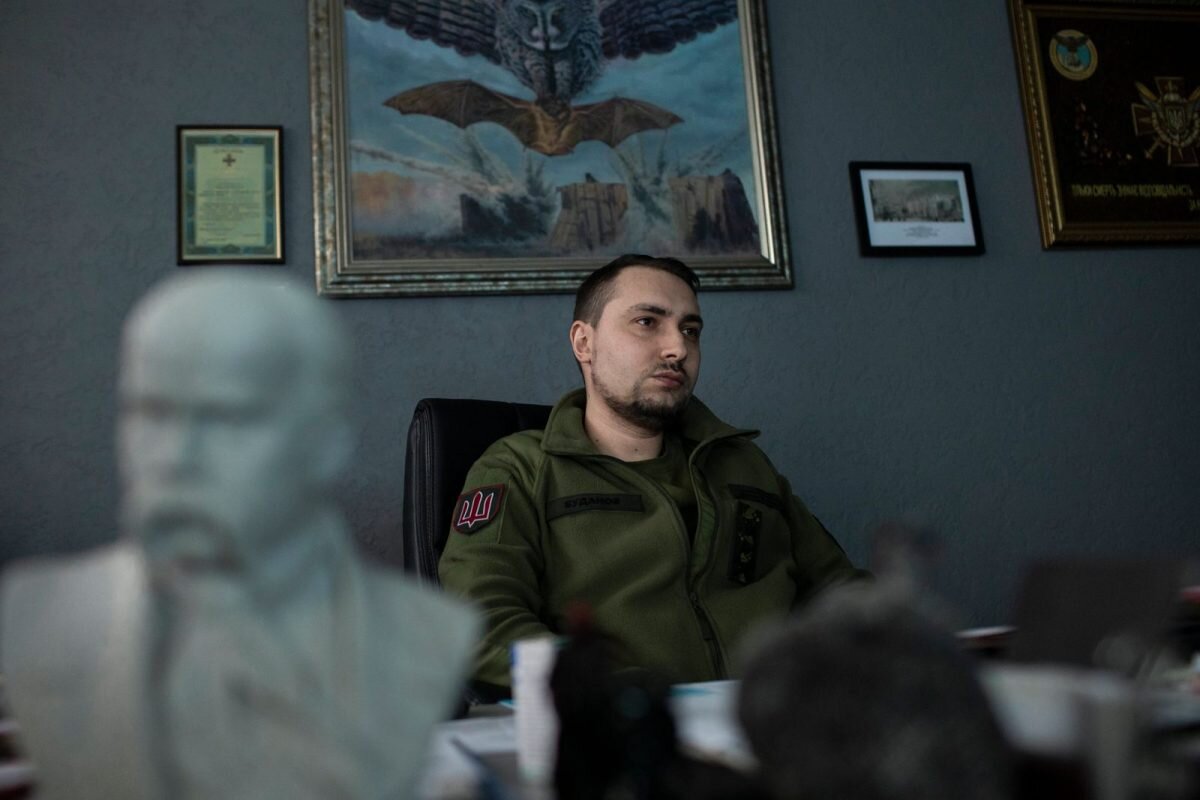 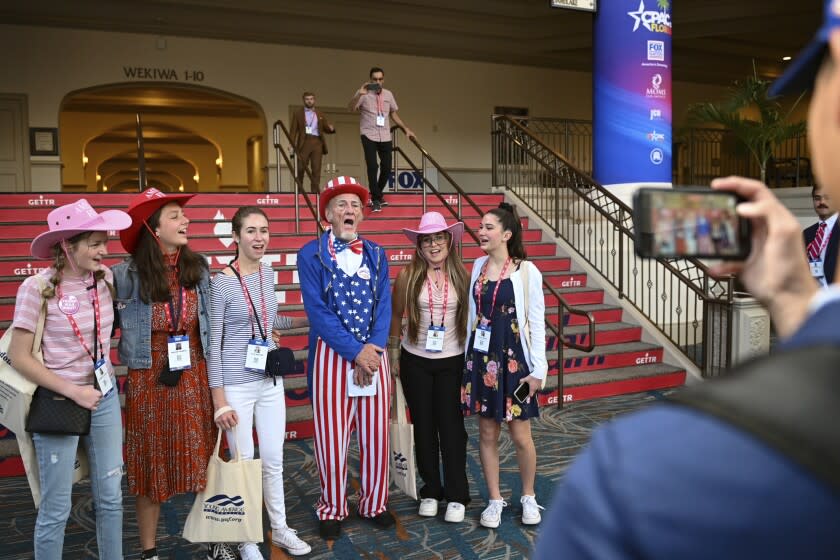 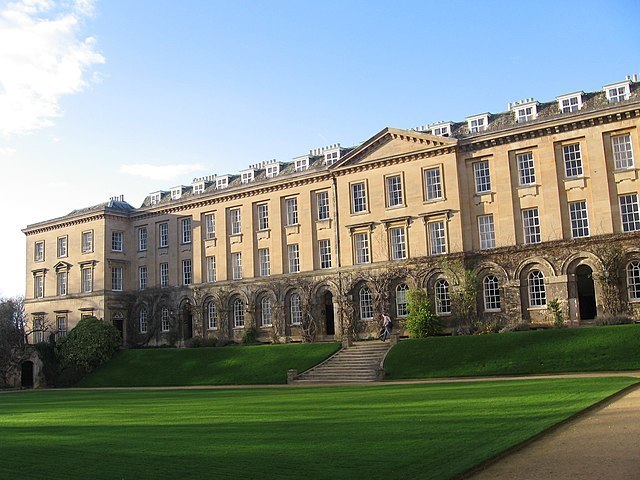 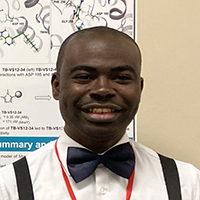