Dr. Jon Steinbrecher, commissioner of the Mid-American Conference, took to the podium Tuesday morning to talk about the state of the conference and the NCAA as a whole, in keeping with MAC Media Day tradition.

Although the venue was different, with this year’s speech having Cleveland’s famous House of Blues serving as the backdrop, the content of Steinbrecher’s speech was familiar, as the longtime commissioner once again pontificated on the state of the college sports.

Steinbrecher began his speech by discussing the plethora of changes over the past two seasons in the realignment structure at the FBS level, stating that six of the top 10 FBS conferences have seen members change.

Steinbrecher attributed recent membership changes directly to the economic impacts of the Supreme Court’s decision in NCAA vs. University of Oklahoma Board of Regents in 1984, which has enabled conferences and universities to pursue such approaches.

Regarding the MAC’s position on expanding the conference, Steinbrecher expressed confidence in the direction the conference is taking.

“I advised our members to be patient, to evaluate any information with a critical eye, and to continue to seek opportunities,” Steinbrecher said, stating that the conference would “continue to monitor all realignments and affiliations of the conference that occur in college football”.

Asked by the media to clarify the remarks later, Steinbrecher said the conference had a “huge geography” and that “it works”, noting during the media Q&A session that there were “many” schools that had reached out about the possibility of joining the MAC. .

“Our culture and our philosophies are very well aligned, and we’re very protective of that,” Steinbrecher said.

“While much has been written or spoken [about conference realignment], many if not most of them don’t make sense,” Steinbrecher said. “Scanning the landscape of the FBS, there are few pieces on board that add value.”

“Add to add members may provide some level of security, but it may not add any additional value to membership,” Steinbrecher continued.

Steinbrecher noted that historically, “no 16-member conference has been sustainable,” although he also confirmed the statement, adding that conferences that recently expanded to 16 members were “the strongest financially,” which was probably a factor.

Steinbrecher said he didn’t believe there would be a massive consolidation of the conference, but also noted that there wasn’t much news regarding the realignment rumors, so only time could tell.

“What I think and feel strongly is that the intercollegiate athletics enterprise is more robust and healthier when it has a number of vibrant, strong, and stable conferences, all filled with member institutions “Steinbrecher said of the changing landscape.

Steinbrecher then shifted his thoughts to the college football playoffs, with Bill Hancock, the executive director of the college football playoffs, presenting himself as a strong supporter of the expansion, expressing his support for a possible playoff at 12 or 16. teams that “increased the value of each televised conference package and…ticket sales” by “intensifying interest” at the end of the season.

Steinbrecher said the 10 conferences and Notre Dame agreed an expansion was needed in June, saying the meetings were “frankly, the most productive in over a year,” but ultimately couldn’t get together. hear on a frame.

“A four-team playoff worked well, but it has unintended consequences that we need to be aware of,” Steinbrecher said. “Inevitably, the goal in any given season is who will make the Playoffs, and currently, with a field of four teams, in September, we’ve gone from 130 teams to 10 or 15, or less. It devalues ​​both last months of the regular season.

Steinbrecher expressed optimism that could change, saying he hoped “shortly” the committee could find a way to “make this great event even better.”

After bringing up the playoffs, Steinbrecher expressed his contempt for the glacial progress of NCAA reforms, saying attempts to gradually evolve the NCAA have failed.

“For years, the NCAA has attempted to implement change via evolution. It was ineffective, and often ineffective,” Steinbrecher said. “As an association, we are especially good at writing new rules. and exceptionally unproductive to eliminate rules.”

Steinbrecher noted that it took more than seven years to change transfer rules that had been in place since the mid-1960s, and even after changing those rules, they were brought back to the table for readjustment two years later. late.

“Change by evolution didn’t work, so now we’ll have change by revolution,” Steinbrecher pointed out. “…If the transformation effort is to succeed, it will be because all of us, all of our member institutions, are engaged in this effort, not just one committee.”

Steinbrecher pressed the NCAA and its fellow institutional members to address the big questions about the future of the framework, asking for definitions of what rules are national rules, what rules can be managed at the conference and the institution, and how to define a student-athlete by modern standards, giving a nod to changing business models around naming, image and licensing agreements and generational changes regarding the mental health of student-athletes.

“While others may drift in the direction of an extreme emphasis on athletics, we believe we can and do offer both,” Steinbrecher said.

Steinbrecher discussed the MAC’s commitment to improving the student-athlete experience, having worked alongside them since 2014, with student-athletes recently formally added to the MAC’s governing structure as the Student-Athlete Council. athletes for a more direct voice in conference affairs.

Steinbrecher hoped the conference’s experience working with student-athletes might influence other conferences to do something similar, noting that only 2.9% of high school athletes play at the Division I level, making it a valuable resource for conference leadership.

The commissioner concluded his opening remarks by praising Central Michigan’s performance against Washington State in the 2021 Sun Bowl, saying he hoped it would “set the tone” for the conference in 2022.

The MAC football season kicks off on Thursday, September 1, with several MAC teams in action that evening. 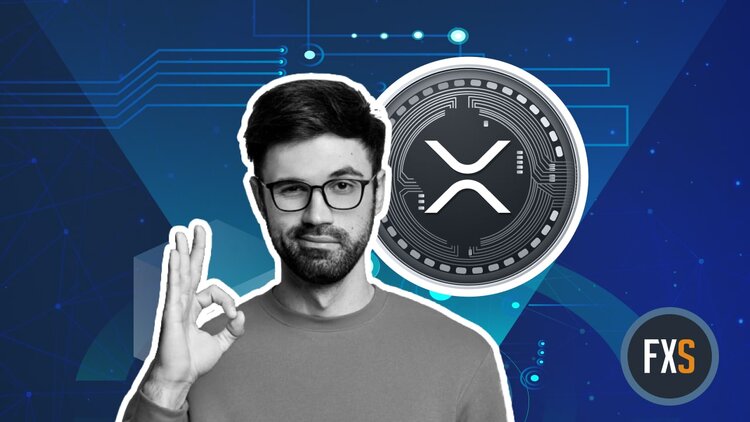 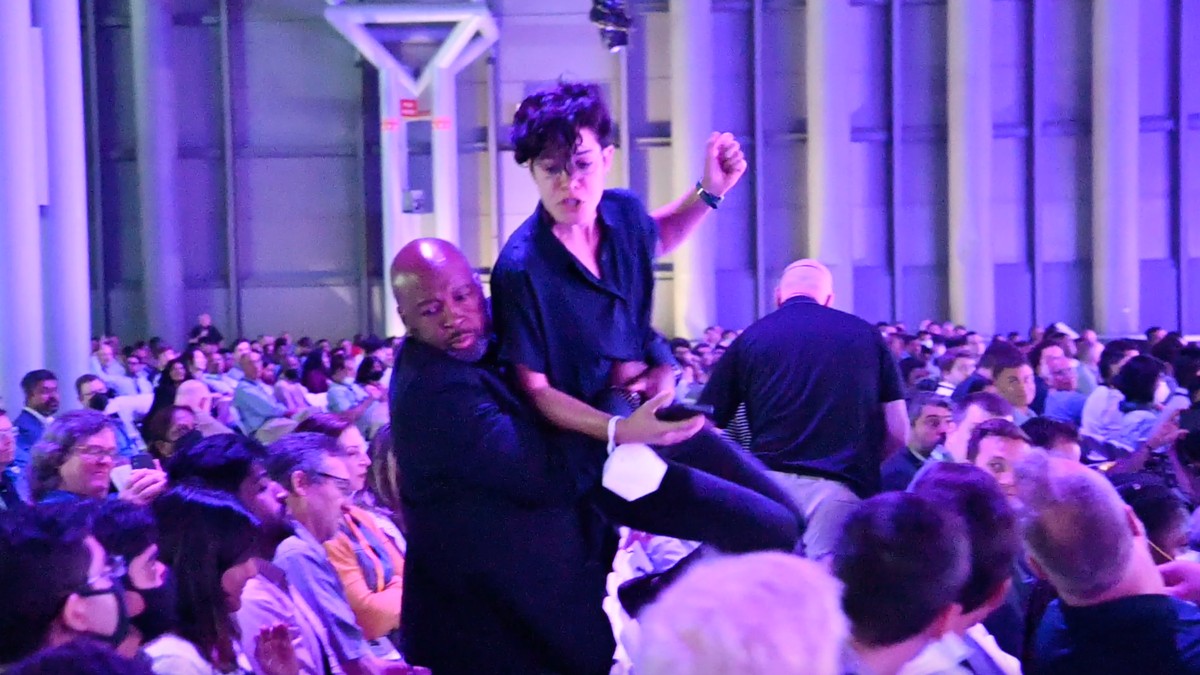