ISLAMABAD: Pakistan Tehreek-e-Insaf (PTI) President Imran Khan announced a change in the party’s venue on Thursday, urging supporters to gather in Islamabad’s F9 Park to demonstrate against the Electoral Commission of Pakistan (ECP) and Chief Election Commissioner (CEC) Sikandar Sultan Raja, instead of being outside the body’s headquarters as previously announced.

“Today, I call on all of our people to peacefully demonstrate against the CEC and the ECP in F-9 Park at 6 p.m.,” he wrote in a post on Twitter.

The former prime minister said he would address the rally between 7 and 7.30 p.m.

Khan earlier called on his supporters to gather outside the ECP office to demand the resignation of Chief Election Commissioner (CEC) Sikandar Sultan Raja.

After the party decided to change the location of the demonstration, the district administration granted it permission to gather at F9 park and H9 sector.

Today I call on all of our people to demonstrate peacefully against CEC and ECP in F9 Park at 6 p.m. I will address the gathering between 7:00 p.m. and 7:30 p.m.

An official notification authorizing the protest has been issued.

The notification alerts the party that all rules and regulations must be followed when organizing the event.

In anticipation of the unrest caused by the protesters, the Islamabad district administration has sealed off the red zone and placed containers at entry points to the federal capital.

Law Enforcement personnel including Riot Force, Rangers, FC and Police have been deployed around the red zone.

At a press conference a day earlier, Interior Minister Rana Sanaullah warned the PTI of strict measures against those who tried to enter the red zone.

Get the MMnews app now and scroll through your favorite content faster! 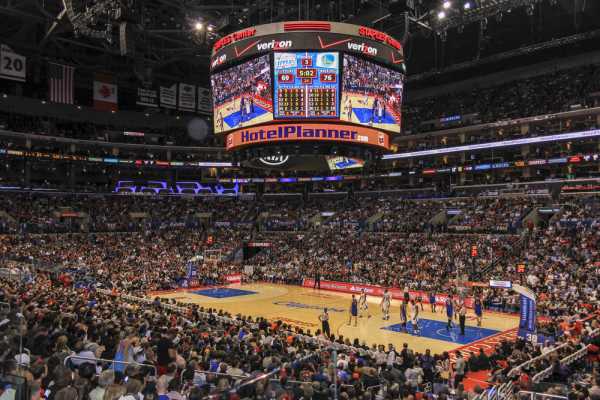 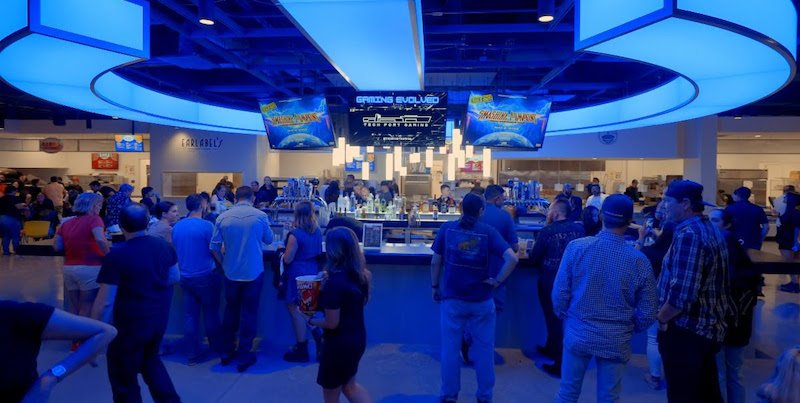