The Imperial Conference was the only forum that allowed the Prime Ministers of the Dominion of Australia, Canada, South Africa and New Zealand to question the British government on Imperial foreign and defense policy – Britain was solely responsible for formulating his country’s foreign and defense policy. the whole empire. The dominions’ and India’s relationship with Britain changed due to the former’s contribution to the empire in the war of 1914-18. Now is the time for the Dominions to become involved in the formulation of Imperial foreign and defense policy and to be consulted on matters that affect their vital interests. It should be noted that India was the jewel of the British imperial crown.

Australian Prime Minister Willam M. Hughes telegraphed the British government urging them to hold the Imperial Conference in London in June 1921. This cable was sent to the Colonial Office, where Lord Milner promptly passed it on to the Prime Minister, Lloyd George, who responded positively to Hughes’ suggestion. Hughes considered it important that the Dominions be consulted and involved in the formulation of the Empire’s foreign policy.

Lloyd George’s commencement speech on 20 June 1921 outlined some of the important issues to be dealt with at the Imperial Conference. These included: reparations, renewal of the Anglo-Japanese treaty, peace with Turkey, and enforcement of the peace treaties. The Dominions’ new status allowed them to stand “as equal partners in dignity and responsibility in the British Commonwealth of Nations”.

Hughes’ opening speech on June 21 left him wondering about British foreign policy. He asked: “I am sure you will understand very well our desire to know the reasons for your policy in Mesopotamia, Palestine, Russia, Egypt, and your policy in Greece and Turkey. If I have singled out these things, it is not because they cover the whole area of ​​foreign policy, but because these questions are perhaps the most obvious.

This problem could be overcome by improving communications between London and the Dominion capitals, which Hughes considered essential. Hughes complained that while the press was able to provide “a good imitation of the substance of the official telegrams, the telegrams themselves were delayed for several days”.

The following day, British Foreign Secretary Lord Curzon provided the conference with an excellent historical overview of the Greek-Turkish conflict. He said the Allies in Paris had called on the Greeks to accept Allied mediation but that they were about to resume hostilities against the Turks. Hughes described the Australian attitude to the Greco-Turkish War. He said: “The general feeling of the Australian people, anyway, I think… is that we shouldn’t be involved in this trouble. We must not spend a shilling or risk a life to advance King Constantine’s ambitious plans. Lord Curzon explained how the post came about. I couldn’t help thinking, as he spoke, how mysteriously the finger of Providence moved. A monkey, we are told, did this thing. He bit Alexander so badly that he got sick and died! But why did he stop there? Why did he only bite King Alexander?

Hughes had contempt for the Greeks, a sentiment that had emerged during World War I with admiration for the Turks. He believed it was important to reconcile Muslim sentiments. He probably thought that Muslim uprisings in Egypt, Mesopotamia and India would have a deleterious effect on British strategic interests in Suez and the Persian Gulf and that the Kemalists were in a strong position to stir up Muslim passions in Mesopotamia and the Persian Gulf. Arab World. Perhaps the Australian Prime Minister thought it important to get along with Mustapha Kemal.

After returning from London, Hughes addressed the Federal Parliament on September 30, highlighting the achievements of the Imperial Conference. He mentioned the change in relations between Britain and the Dominions where the latter wanted to have a say in the formulation of the Empire’s foreign policy. Furthermore, he added that Dominion leaders had received copies of incoming and outgoing Foreign Office cables dealing with foreign matters, which was indeed a major step forward for the Dominions. Hughes also mentioned that Australia with its five and a half million people was a negligible force in international affairs, but as part of the Empire “it spoke in trumpet tones that were heard and listened to. all over the earth”.

Egypt was considered vitally important to Australia due to its central position in the lines of communication with Britain. The Anglo-Japanese Treaty and the Pacific were two issues on which Hughes placed great emphasis, especially as they were at the forefront of Australia’s defense and security concerns. Interestingly, the Greco-Turkish War was only mentioned in passing in his speech.

The Melbourne newspaper The Age, in its 1 October editorial, criticized Hughes’ questioning of Lloyd George on British policy in Mesopotamia, Greece and Turkey. He continues: “In what terms did Mr Hughes express Australia’s exciting views on these strange cases and what are those views? For example, what are Australia’s aspirations vis-à-vis Anatolia? How many Australians know where it is? … He must not confuse his voice with that of the Commonwealth. When he says that Australia is demanding consultation on remote parts of the world about which it knows nothing, he is clearly and gravely mistaken. We will not go blindly on the warpath out of ignorance of Anatolia; on the contrary, we are liable to get into serious trouble by foolishly and ignorantly interfering in the affairs of others. Australia only wants to be consulted on its direct concerns.

It would appear that The Age saw Hughes’ interference in Imperial politics in Anatolia as something dangerous that could implicate Australia in a future war. Indeed, the editorial was prophetic, as confirmed by the events at Chanak in September 1922 and the newspaper believed that the imperial conference under the circumstances had not been necessary.

Chanak’s crisis was to starkly expose the myth of imperial consultation that resulted in conflict between imperial and Australian national interests.

Previous The ideal place for your perfect day

Next SBMA will host the Tesda vocational training center 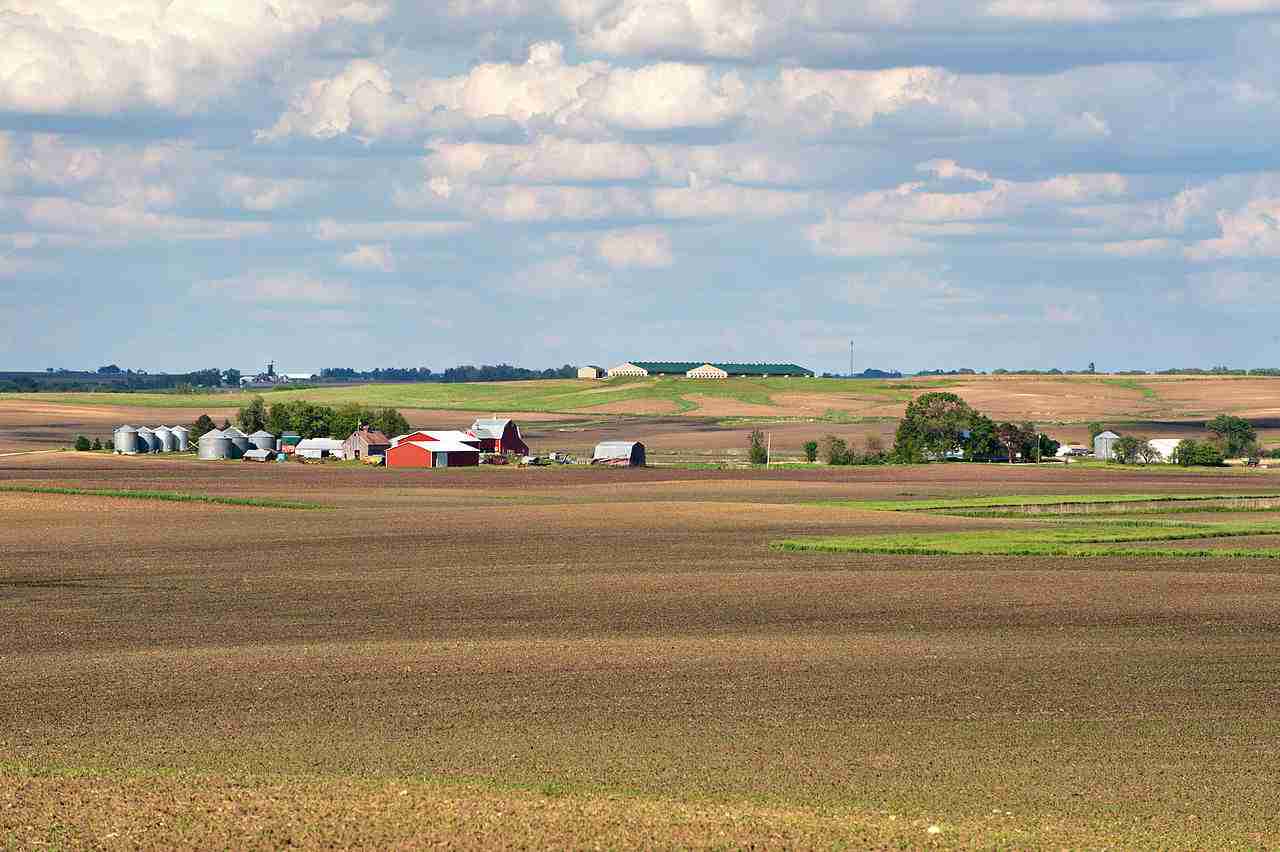 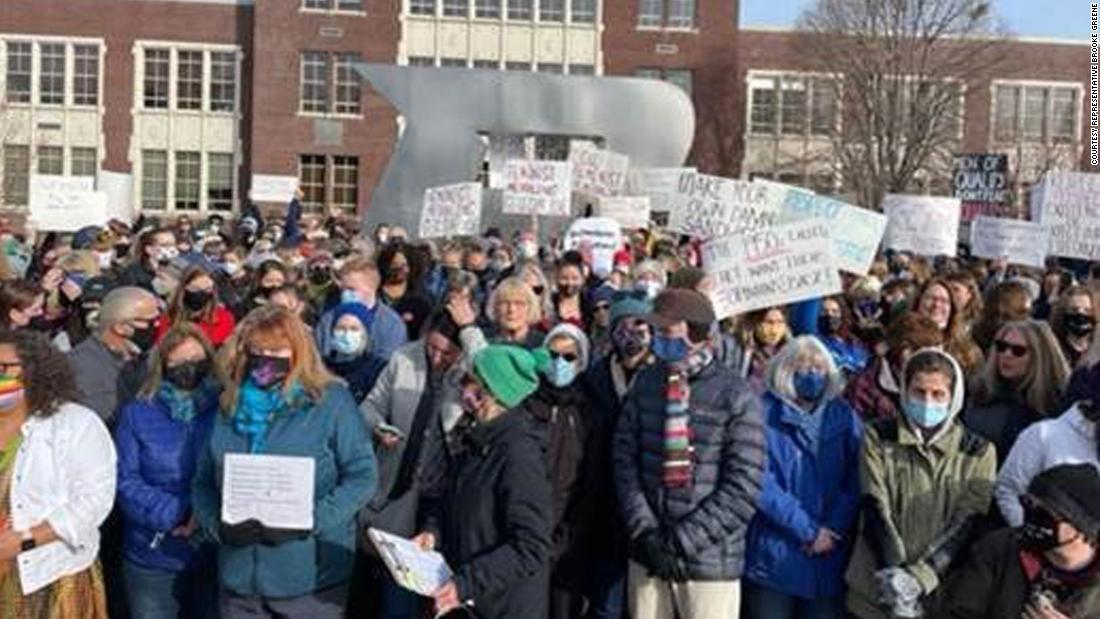