BEIRUT — Lebanon’s powerful Hezbollah group held a conference for Saudi opposition figures in its southern Beirut stronghold on Wednesday in a defiant move that is sure to anger the oil-rich kingdom.

The rally came as the Lebanese government attempts to mend relations with Saudi Arabia which hit a new low in October when the kingdom recalled its ambassador from Beirut and banned all Lebanese imports.

Senior Hezbollah figure Hashem Safieddine said Saudi Arabia should end its policy of “bullying” others as well as its interference in Lebanon’s internal affairs.

The conference brought together Saudi opposition figures as well as members of the Iran-backed Houthi rebels in Yemen. It was meant to commemorate the birthday of influential Saudi Shia cleric Nimr al-Nimr, who was executed in January 2016 in a mass execution of 47 people in the kingdom.

Al-Nimr was an outspoken critic of the government and a key leader of Shia protests in eastern Saudi Arabia in 2011, demanding greater rights in the majority Sunni nation and fair treatment.

Among the little-known Saudi personalities who attended the conference were Fouad Ibrahim, Abbas Sadeq, Hamza al-Hassan and Sheikh Jasem Mahmoud Ali who lambasted the Saudi royal family for al-Nimr’s death. Minutes after Safieddine finished his speech, Saudi Ambassador to Lebanon Waleed Bukhari tweeted that “the painful truth is that the terrorist Hezbollah acts above the state”.

The Saudi decision to withdraw its ambassador and ban Lebanese imports follows comments by a Lebanese Cabinet minister who said in a TV interview that the war in Yemen was futile and called it a coalition aggression led by Saudi Arabia.

In early December, Lebanese Information Minister George Kordahi, who had made the comments before taking office, resigned from his post, but the move did nothing to ease the strained relations and war of words between Hezbollah and Saudi officials continued.

The Lebanese Prime Minister as well as President Michel Aoun, political ally of the Shiite group Hezbollah, dissociated themselves from the verbal attacks of the leaders of Hezbollah against the kingdom.

At the end of December, King Salman of Saudi Arabia called on the Lebanese in a speech “to put an end to the control of the terrorist Hezbollah” over Lebanon.

At the root of the crisis is a years-old regional rivalry with Iran and Saudi unease over Hezbollah’s growing influence in Lebanon.

“We want better relations with Saudi Arabia, but Saudi Arabia should end the bullying policy” in the region, Safieddine said. “Those who target us will receive a response.”

Beirut-based Saudi opposition figure Ali Hashem told The Associated Press that they commemorate al-Nimr’s birthday every year and that this year he was in Lebanon.

He added that his presence in Lebanon gives him the right to express his opinion adding that his comments do not violate Lebanese laws. Asked about their goal, Hashem replied: “To bring down the Saudi regime”. 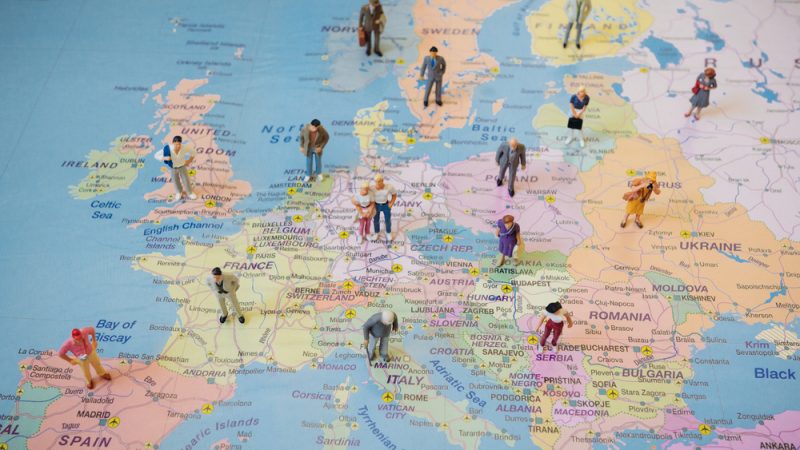 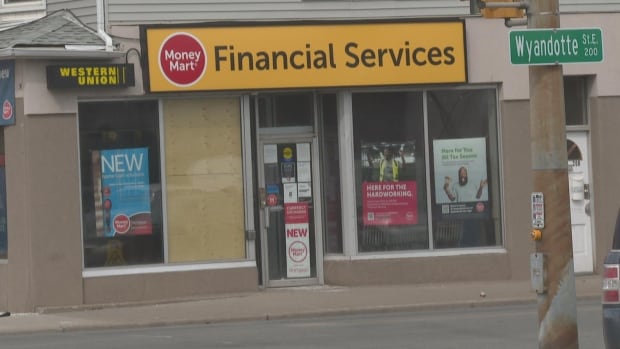 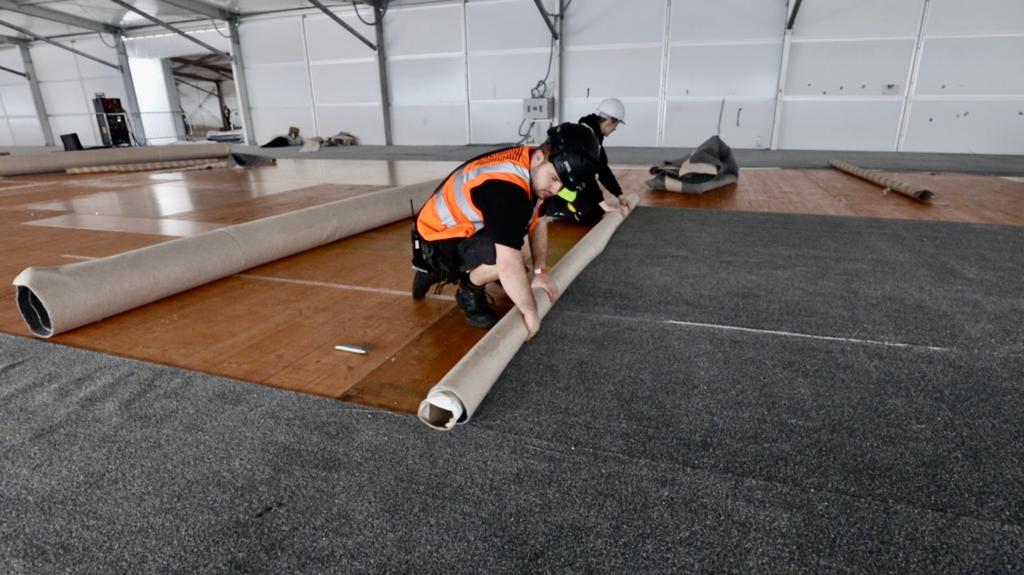