Climate activists dressed as wrapped bodies outside the Cop26 venue

Protesters dressed as wrapped bodies outside the Glasgow Cop26 venue to represent the severe effects of climate change.

Extinction Rebellion activists were seen lying outside the venue for the crucial climate change talks under a banner reading ‘climate crisis’ on Thursday, the same day people gathered in ceremonies across the country for the day of the armistice.

Several of the protesters were holding signs, including Sue Lewis who carried a sign saying “Remember the climatic death”.

Speaking about the protest, Ms Lewis said: “This protest that we are doing, we have chosen to do on Remembrance Day because in addition to remembering all the people who have died in our conflict in the past, we We also wanted to remember the people who have already died from the climate crisis, and also the thousands who will die in the future, especially if this process at Cop26 fails to improve the future of humanity.

“We are at Code Red, as the United Nations has said, and the future is not looking good.”

READ MORE: Alok Sharma told Cop26 conference “we are not there yet” on climate talks

Ms Lewis said she had demonstrated with friends and colleagues for almost two weeks throughout the Cop26 event.

The international summit drew thousands of protesters to the city to make their voices heard as negotiations on global climate change policies were held by world leaders.

Ms Lewis added: “We are trying to make our voices heard and we are trying to amplify the voices of young people, children, southerners and indigenous groups who cannot be here, we are trying to be there for them and to overcome the dire situation we find ourselves in. ”

Earlier Thursday, around 1,000 people marched towards the Home Office in Ibrox, Glasgow, to protest the UK government’s treatment of migrants.

The protest, led by Migrants Organizing for Rights and Empowerment (MORE), No Evictions Network and Unity Center, started at Kenmure Street, Pollokshields, at 10 a.m.

Protesters then marched towards the Home Office on Brand Street, near the Cop26 green zone, arriving at 1:30 p.m.

The groups commemorated the migrants who lost their lives and called for a change in the UK government’s handling of the migrant crisis.

READ MORE: Cop26’s carbon footprint is expected to be twice that of the last climate summit

Speaking at the protest, Yvonne Blake, a representative of MORE, said: “The climate crisis is forcing millions of people to leave their ancestral lands by destroying farmland, causing drought, disease and extreme weather conditions.

“The UK has a broad historical responsibility in driving this crisis, but instead of allowing people to escape its effects, it is militarizing borders and further criminalizing migrants.

“If we want climate justice, we must end detention, stop deportations, end the hostile environment and create a world where migrants can live with dignity. ”

She spoke of her personal family history, adding, “My ancestors were taken away and sold into slavery. We came here with our blood, sweat and tears. We built this country. This country belongs to us and we will not hide.

“The people who created the racist climate crisis are the same people who sit in the Cop26 negotiations claiming to resolve it. But we have seen that Cop26 is not about Black Lives Matter.

“It’s not about the issue of indigenous lives. It’s just about replicating the same structures that brought us here. Unless you’re talking about racial justice and migrant justice, there can’t be climate justice. ”

Tens of thousands of protesters took to the streets of the UK over the weekend amid climate talks demanding stronger climate action from leaders.

Swedish activist Greta Thunberg led a protest in Glasgow on Friday, telling young activists that the UN talks were “now a global northern greenwash festival, a two-week celebration of the status quo and blah blah blah” , and marked it a failure.

Greta Thunberg at a rally in Glasgow

Protest in George Square at the Cop26

Protesters at the Greenwash March organized by Extinction Rebellion

Cop26 protest on the steps of Glasgow Royal Concert Hall

Listen to all the latest news from Glasgow and the West on time, every hour, at Clyde 1. Listen on FM, through our Radio Clyde app, on your DAB radio, online at Clyde1.com, or say ” Play Clyde 1 ”on your Smart Speaker. 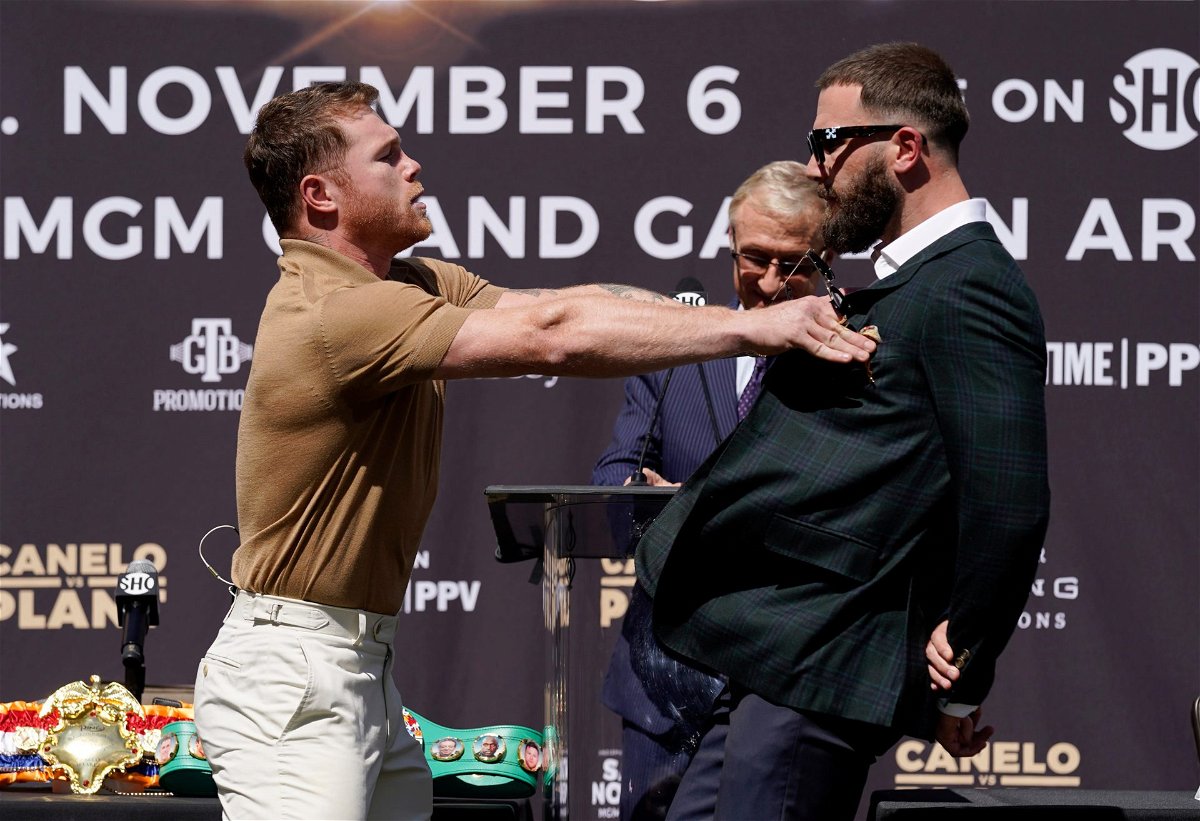