KARACHI: The two-day conference titled: “Extreme Reporting: Conflict and Peace in the Digital Age” kicked off Saturday at the Journalism Center of Excellence at the Institute of Business Administration.

Veteran journalist Hamid Mir was the keynote speaker at the inaugural session of the conference.

Mr. Mir explained how his career started and why it is important to prepare young Pakistani journalists and teach them journalism.

According to Ms. Shamsi, without political satire, without freedom of expression, without quality journalism, the world is a little nastier. “Peace is not just the absence of conflict, it is conditions in which justice, equity and harmony can flourish,” she said.

“Besides, why promote harmony when polarization gives access to power, fame, clicks and ratings? I hope this is one of the many questions we can find an answer to. over the next two days, and one of those questions is fundamental: why do we still need journalism when we can’t even assume that people discover the world through good journalism,” she said. added.

Welcoming attendees to the two-day conference, Dr Zaidi said: “I hope there is a lot of conflict in your discussion and some resolution too.”

The first day kicked off with a powerful session titled: Do We Need Journalism? Moderated by journalist Shahzeb Jillani, the powerful panel which included Badar Alam, editor of Lok Sujag, Zeeshan Haider of the BBC and Benazir Shah of Geo.

The panel discussed the grim reality of the state of journalism in Pakistan and its importance to the country today and in the future.

Mr. Haider said it was not a question of credibility but of trust. “A user now bases their news preferences on whether they like or dislike the person sharing the news (which is essentially their opinion). Checking news or facts is secondary to them,” he said.

For Geo’s Benazir Shah, while journalism is important and necessary, the quality of what you read in newspapers has gone down.

“The problem with consuming news on social media is that there will always be doubt – is it accurate and genuine? I get a lot of messages from my friends who will send me a link and ask me if it’s is wrong. There is also a misunderstanding between a journalist and a reporter. A journalist provides information and a journalist will provide it in context. There are many layers in a media organization, which are eliminated in social media,” she added.

According to Mr. Alam, journalism does not exist in a vacuum. “Conflict is essential to what we do. The conflict that Pakistan is currently facing is not resolved in a democratic way and therefore journalism cannot survive in an undemocratic atmosphere.

“In 2018 I predicted that the media boom would be over and in the next five years it would be just social media. There is no proper mechanism for media – there is no regulations,” said Mr. Chaudhry.

According to him, the Pakistani media needs three things to survive: regulation, proper mechanism and keeping up with technological changes.

The Minister of State for Petroleum, Musadik Malik, had a very different view on the subject. For Dr. Malik, media and politicians are the same. “I don’t think there is a difference. You can call them organization, politicians, journalists – basically they are all the same thing. They are the elite of the country and they are shocked. Their responses are shocking or, as they say, frozen in shock, and they don’t know how to react,” he said.

“We have to realize that times have changed. The media consumed has changed, the policy has changed. Everything is bankrupt but the question is: who shook them? The people,” he added.

The panel then discussed regulation, enforcement, self-regulation, fake news and freedom of the press.

The third session of the day, Hasna Mana Hai, the panel had everyone laughing with their witty one-liners and stories.

Comedian Shehzad Ghias Shaikh asked content creator Tamkenat Mansoor, writer, poet and communications expert Shahzad Sharjeel, musician Ali Aftab Saeed and Urdu columnist Yasir Pirzada to talk about political satire, social commentary, role comedy in social change and how hard is it to write satire in pakistan and what to do when ridiculous is normal, normal is ridiculous.

The last session of the day was: The Culture Connection – Track II with journalist Buraq Shabbir moderating the session.

The panel, which included journalist and filmmaker Beena Sarwar, producer Misbah Shafique and Joyland director Saim Sadiq, discussed cross-cultural content, the need for collaboration and the importance of cultural exchange.

This conference is part of the Peace Journalism program, organized by the CEJ in collaboration with the American consulate in Karachi, which started in May 2021 and will end this month. The program included online workshops on peace and conflict reporting, mobile journalism, data journalism, social media and photojournalism.

Next Iran suggests Qatar most likely location for talks with Washington 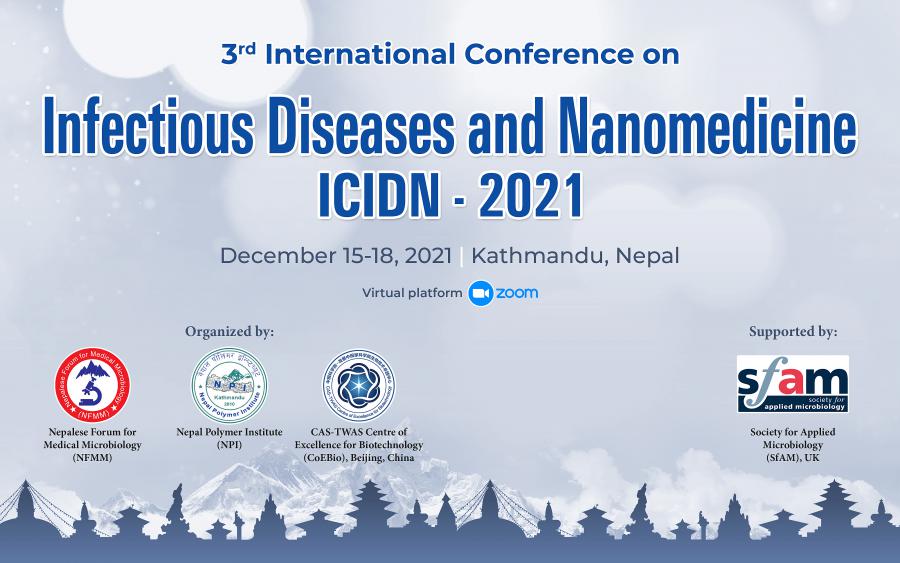