HITTER OF THE WEEK – Mason McCord, 2B, Gr., Hardin-Simmons

Hardin-Simmons graduate student Mason McCord (Greenville, Texas) hit .571 (4 for 7) with a pair of doubles, a home run and seven RBIs in a doubles sweep of Fontbonne. She was 3-for-3 with five RBIs, a brace and a home run in the 7-1 nightcap victory. It is McCord’s second Hitter of the Week award of the season and third of his career.

Junior left-hander McMurry Kinleigh Stotts (Covington, Texas) threw the second no-hitter in War Hawk history. She was close to a perfect game, allowing a runner on wild pitch, posting eight strikeouts on five frames in a 24-0 win over Austin. Stotts followed with a comprehensive 2-1 win over Fontbonne, allowing 11 hits and one run with two strikeouts. It is his fourth career pitcher of the week award.

OTHER TOP PERFORMANCES ON SET

Mary Hardin-Baylor senior center fielder Lexi Harris (Marquez, Texas) scored four runs and hit .667 (4 for 6) with a triple, RBI and a stolen base as Cru split from 23 Case Western Reserve . She led in the winning run in a 4-3 win in the opener.

East Texas Baptist sophomore Tauryn Cummings (Houston, TX) was 3-for-7 this week with a brace and an RBI as the No. 4 Tigers picked up a pair of wins. She had all three hits with an RBI in a 6-1 win at Southwestern (Texas).

UT Dallas freshman third baseman Megan Todd (Houston, Texas) was 7-for-13 (.538) from the plate as the Comets swept the California Lutheran and Occidental over the weekend. Todd was 2 for 6 with two runs scored and an RBI on Friday in a double sweep of Cal Lu. She was then 5 for 7 with two more runs scored and five RBI on Sunday in a pair of wins over Occidental.

Ozarks second baseman Blaise English (Clarksville, Ark.) hit .461 (6 for 13) with six RBIs and five runs scored in four games for the Eagles. She hit a home run and had four runs in an 8-2 win at Hendrix.

OTHER BEST PERFORMANCES IN THE CIRCLE

Mary Hardin-Baylor senior right-hander Rachel Williams (Lorena, Texas) took the victory in relief, pitching 5.1 innings in a 4-3 win over No. 23 Case Western reserve. She struck out two and allowed one walk and one hit on the scoreless outing.

Hardin-Simmons junior right Kaylen Washington (Abilene, Texas) hit a career-high 11 batters and hit one in the fifth inning of a 7-1 win over Fontbonne. She went the distance, allowing just three hits and one walk.

Sul Ross State sophomore right-hander Hunter Morales (Amarillo, Texas) went 2-0 with two complete games in three appearances for the Lobos in Tucson, Arizona. She finished the week with a 2.21 ERA and 10 strikeouts in 12.2 innings.

UT Dallas freshman right-hander McKenzie Culbirth (Klein, Texas) pitched 5.0 scoreless innings while limiting Occidental to just one hit in the Comets’ 11-3 six-inning win over the Tigers on Sunday afternoon to open a doubleheader. Cutbirth knocked out four Oxy batters and walked two as they improved to 3-1 in the young season. She also picked up the relief victory Saturday in the Comets’ 12-4 victory over California Lutheran to open a twin bill with the Regals. Cutbirth pitched 2.0 innings against Cal Lu, striking out three while allowing one run on three hits. 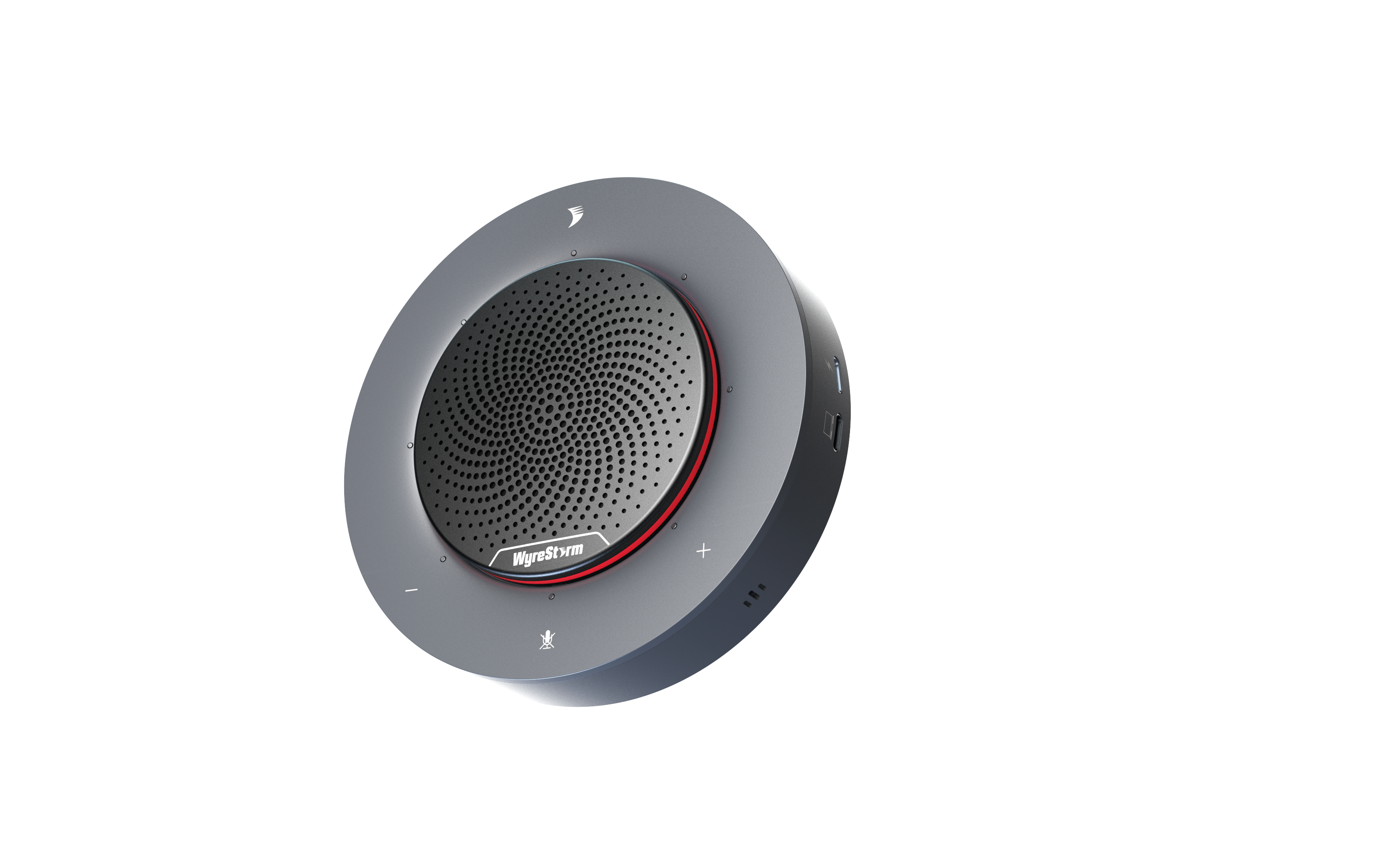